Things I Wish For

I wish states like Montana would quit stocking pheasants.  Invest those dollars into habitat.  There has never been a study that shows that released, farm-raised birds are successful. Habitat.

I wish all bird hunters would pick up their empty hulls.  I like to blame this on auto-loaders, ejecting shells out of reach or out of sight.  However,  I have also seen hunters break open their double, make a conscience effort to grab their empties and then toss them on the ground. Then again, people roll down their truck windows to throw out bottles, so I guess it is simply part of their makeup.  The shells might degrade over time, but not in our lifetime.


I wish CRP guaranteed some type of public access when it commenced in 1985. Yes, I know it is private land, but taxpayers are funding the program.  And when that CRP is used for a commercial hunting operation, well, that seems like we are being duped.  e.g., South Dakota Hunting Lodge.

I wish my favorite hunting boots would be a model that is made for more than one season.

I wish road hunters would park it. Get off the machine, get out of the truck and see some country. Stop making all of us hunters look lazy. Where I hunt in northern MN, the newest generation of road hunters looks at me funny because I am not riding a four-wheeler. That is all they know. 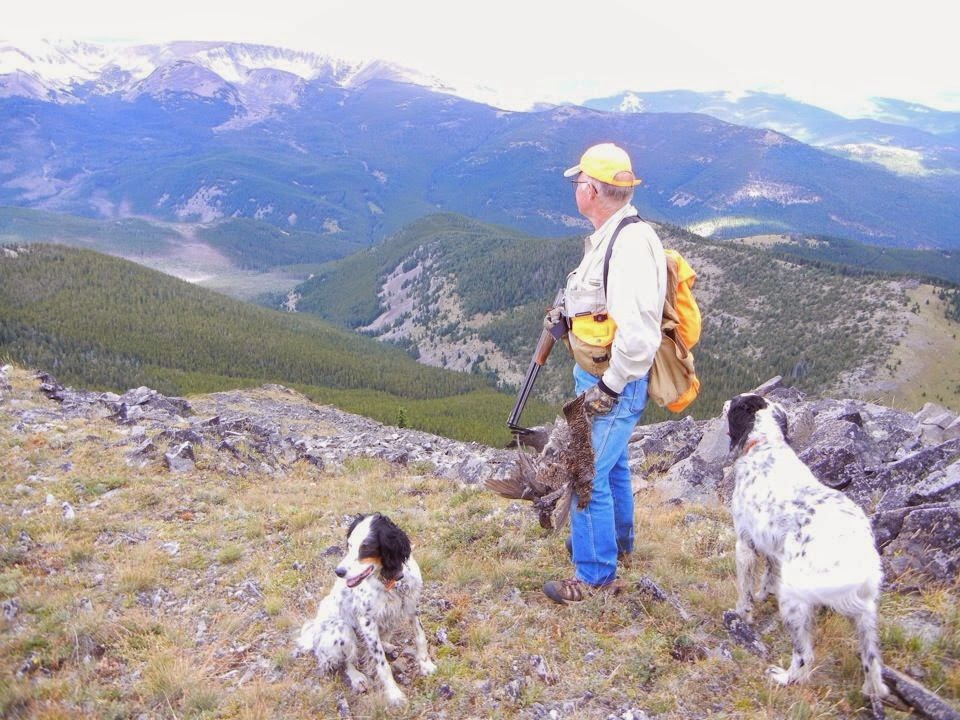 Dad up high hunting blues. Definitely not a road hunter.


I wish outdoor writers would be more creative.  Quit using terms such as ditch parrots.  Late season pheasants are sporty as heck. Don't hunt them opening weekend, if you find them below you. And don't wax poetic about bourbon, Scotch and Hoppe's gun oil. It has been done already. Since 1940.  And enough of the word epic, please. Sandwiches and 28 gauge reloads are not epic.

I wish that sweet spot in autumn between heat stroke and icy roads would last for months. Not days.

I wish dog trainers would not start putting their pupils on young-of-the-year birds until mid-August.  It seems like they are showing up in rural Montana earlier and earlier each year.  If you recall seeing how young some pheasants look on the opener in October, just think how vulnerable they are in late July.

I wish dogs lived longer.  Horses live up to 30 years old. Some bears have lived for four decades.  I would settle for 20. Although 25 would be better. Hand signals? Heck, by age 20, they would know sign language. 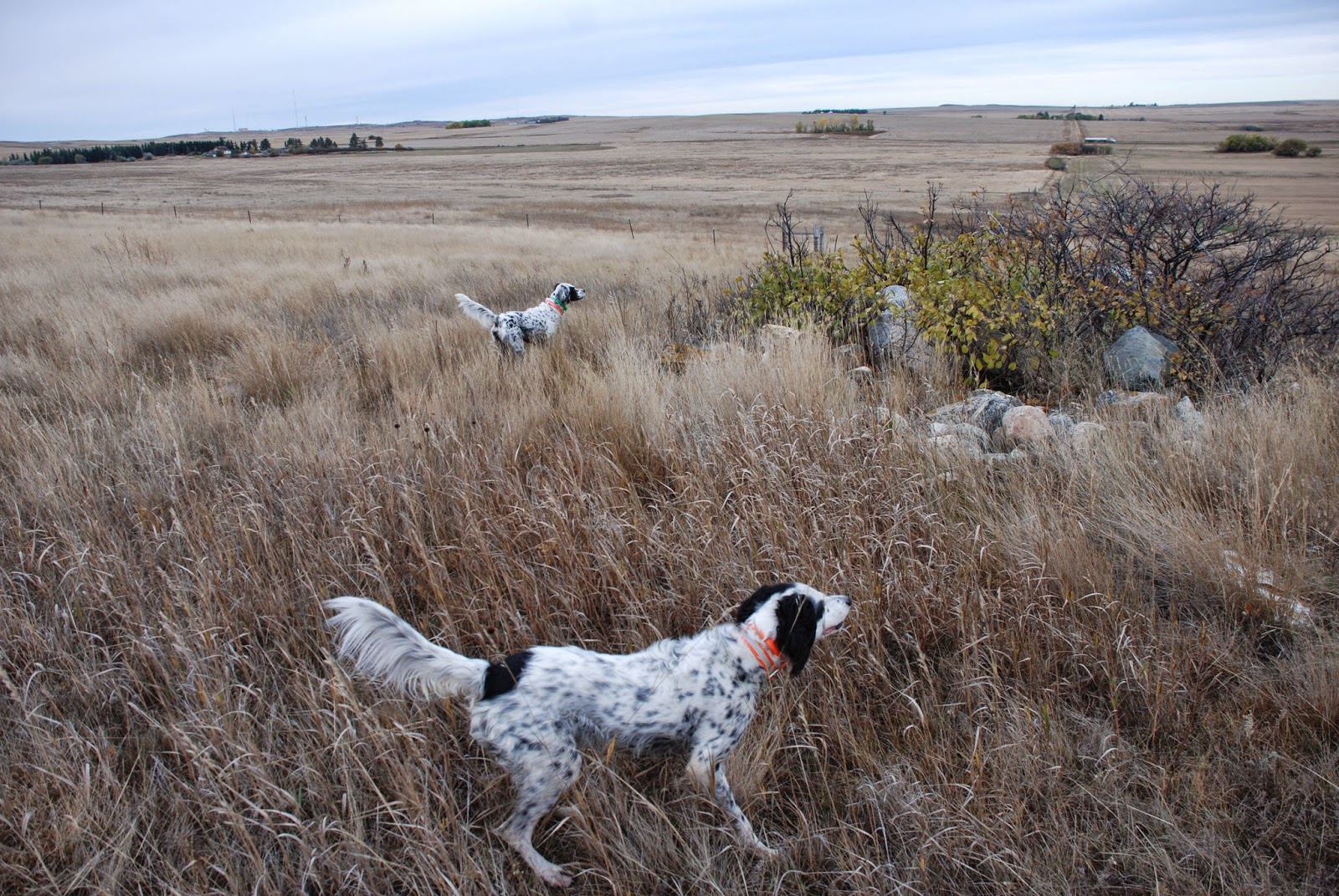 
I wish it was September 1st tomorrow.

Posted by Hanson at 9:12 PM No comments: